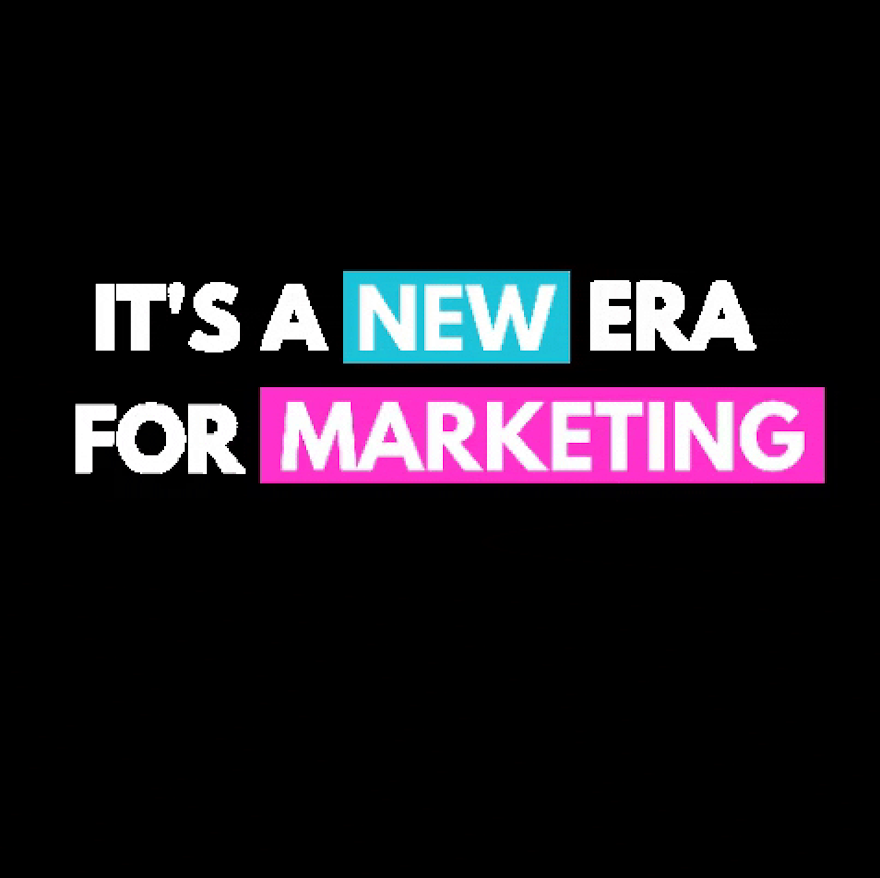 The relationship between a media agency and an advertiser has become almost like a reality tv show. There’s been lies, cheating, lots of bribes and unsafe environments exposed to its audience. The images you see of a reality star are rarely how they are feeling on the inside. Much like a well-thought out advertising campaign. An advertising campaign is rarely representative of the relationship between the agency and it’s advertiser. So, how can you change this? By adopting a responsible and transparent policy with your advertisers which will also impact your user engagement as well.

Before I get into the details of how and why to make this happen, I'll start with something more positive. The positives of what media agencies have been able to accomplish so far. Such as how creativity has expanded greatly, along with the development of immersive technologies which can transform an advertising experience to reach people at any time, in any place.

However whilst these have all changed the advertising ecosystem for the better, recent problems have arisen which are mainly to do with transparency towards both the advertiser and to the consumer.

For starters, many agencies have received kickbacks, which is accepting illegal payments for compensation for favourable treatment or improper services. Procter and Gamble discovered in 2017 that some of its agencies were receiving kickbacks from media companies. So the agencies were buying media from companies because they paid them the most money, and not because they are the best. Also, others were making extra money by paying publishers less than the amount they were given to pay them, and they kept the rest for themselves.

This is not uncommon and is just one example that made the news. However, P&G decided to increase it’s transparency measures by using industry-standard viewability metrics, fraud protection and third-party verification, and any agency that refused to comply was no longer part of the Procter and Gamble team.

Whilst P&G dealt with this situation correctly, many agencies are not being dealt with in the same way and a lot of illegal money is being thrown about as a form of bribery. Agencies need to have increased transparency contracts with strict terms and conditions to ensure all payments are declared to avoid any kickbacks.

There is also the problem of Ad Fraud. Bots were responsible for up to 37% of ad impressions in 2017 which falsely inflates the ad performance and costs companies billions of extra dollars. This crime is becoming more profitable, easier to execute and harder to track as bots become more technologically advanced.

One way to keep control of and to ensure maximum transparency of this is by linking your campaign with Boon.Today’s advanced technology. This technology allows you to accurately track your campaign progress and see in real time every interaction it has had from humans only. You can track this via our online digital platform and see the results from the day the campaign is released.

There is also the problem of media buying, where agencies often buy media on channels which aren’t responsible or aren’t brand-safe environments to be advertising on. For example, Facebook has been recently deemed an unsafe brand environment and a lot of brands have pulled their advertising from this platform in the campaign #StopHateForProfit. Media agencies must go further and adopt a media buying policy which ensures that they never post on platforms which are unsafe environments. One way to ensure this is solved, is by ensuring the platform they are buying media from follows the Ad For Good® charter. This means that the platform is an Ad For Good member, so they are a completely brand-safe environment and therefore they will only be buying media responsibly, ensuring 100% transparency in the process.

Now I will focus on the advertiser to consumer relationship, which requires 100% transparency as well. Consumers are rarely made aware of the process of the advertising campaign, such as if there was a low carbon footprint produced, or a high one due to excess travelling around the world. This should be stated during or at the end of every advertising campaign. This should not include being able to ‘pay the carbon footprint off’, but it should be about how much carbon dioxide had to be released into the atmosphere as a result of this campaign. Paying off your carbon footprint does not avoid the problems that the carbon is causing once it is released into the atmosphere and consumers should be made aware of this.

Consumers need to also be aware of the type of environment they are viewing the advert on. By following the Ad for Good charter and being clear to the consumers why this advert is published on a certain platform, they can be sure they are viewing a non-harmful advert towards the environment or degrading towards the human race. They can also be assured that all the adverts on that platform are following the same charter.

Advertisers must work with their media agencies to ensure transparent and clear contracts are signed to ensure there are no loop-holes and to ensure that media ecosystems can’t hide anything anymore. Advertisers should also use the Boon.Today technology to make their ads more responsible by supporting social or environmental causes whilst completely eliminating the risk of ad fraud which could save them billions of dollars in the future.

There are lots of incredible steps which take place for an advertising campaign to take place, however it is now time to take control and remove all the harmful and illegal action behind this. Before you know it, the bills will add up and the deed will have been done without anyone knowing about it.

If you are in this industry, try to dig deeper and get some answers about what is really happening around you. Then take action to put a stop to it today. It can be done, but someone needs to take the first step.